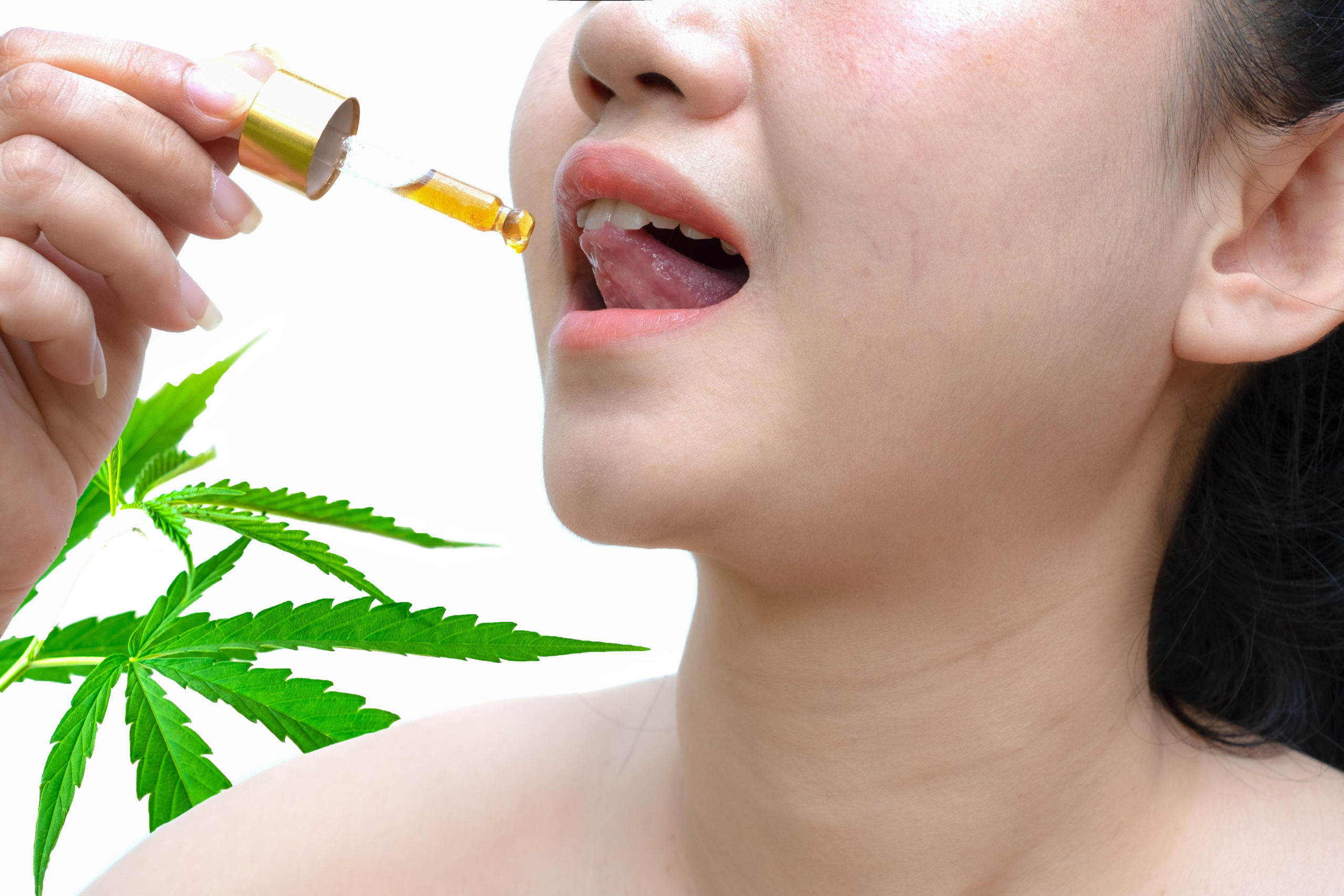 CBD isn’t your average supplement. Aside from its purported effects, CBD is also taken in a different way. Rather than being swallowed like other supplements, it’s placed under the tongue.

Why should you take CBD Oil under the tongue?

The simple answer is that, when held under the tongue, CBD enters the bloodstream immediately. Unlike food which is processed through the stomach, the sublingual method of CBD consumption allows it to directly catalyse the endocannabinoid system.

Read: What you need to know about CBD

The mucous membrane and gums absorb the active compounds in the oil quickly, because the layer of tissue is thin.

It enters the bloodstream directly through capillaries visible under the thin membrane. CBD absorption under the tongue also prevents the oil breaking down in stomach acid.

We have dealt with the “why” now let’s have a look at the “what”.

What Is the Sublingual Method of Taking CBD?

There are three factors that determine the way that CBD affects an individual:

Outside of these things, it is important to optimise your method of consumption. That’s why at Real Cannabis Club we recommend sublingual.

What does Sublingual mean?

Basically, it’s a fancy word for “under the tongue”/ There are three recognised methods of taking CBD supplements like the ones we offer at Real Cannabis Club:

It is possible to vape or inhale CBD too. We just don’t believe in vaping, though. It might be dangerous and it’s long term effects are unknown so we are staying clear.

We have a product for all of these consumption methods. Oils which can be ingested sublingually, capsules which are ingested and balms which are applied topically.

Read: What does CBD Oil actually do?

How to Take CBD Under the Tongue

It’s easy. Just stick it under your tongue – but hold it there for 60 seconds..

Over this time, it will absorb into your gums and the membrane under your tongue. If there’s still some left over after this time, feel free to leave it there for longer..

Overall, the general idea is to get CBD into your bloodstream and endocannabinoid system as quickly as possibly. By optimising your method of consumption, you can help to make sure that CBD works for you.

In terms of dosing, some of our customers find it difficult to measure drops under the tongue. This is OK, though – nobody is going to get it just right. There is always the option of CBD capsules which are all already measured out.