How to find the best CBD Product on the market? 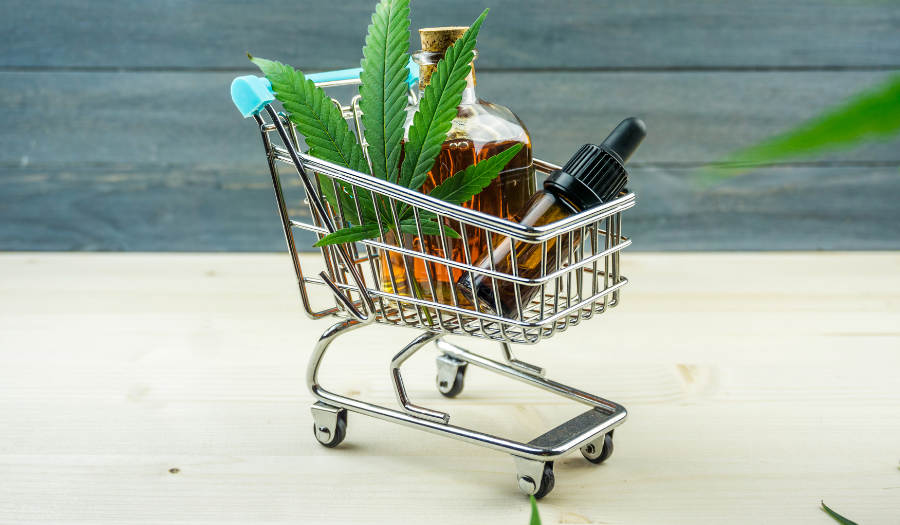 The market is full of CBD products, so how do you know which is the best?  Today’s post reveals that not all CBD is equal and how to spot a high quality cannabinoid so you can shop smart! With CBD becoming more and more popular, it can be tricky to navigate the huge amount of … Continued 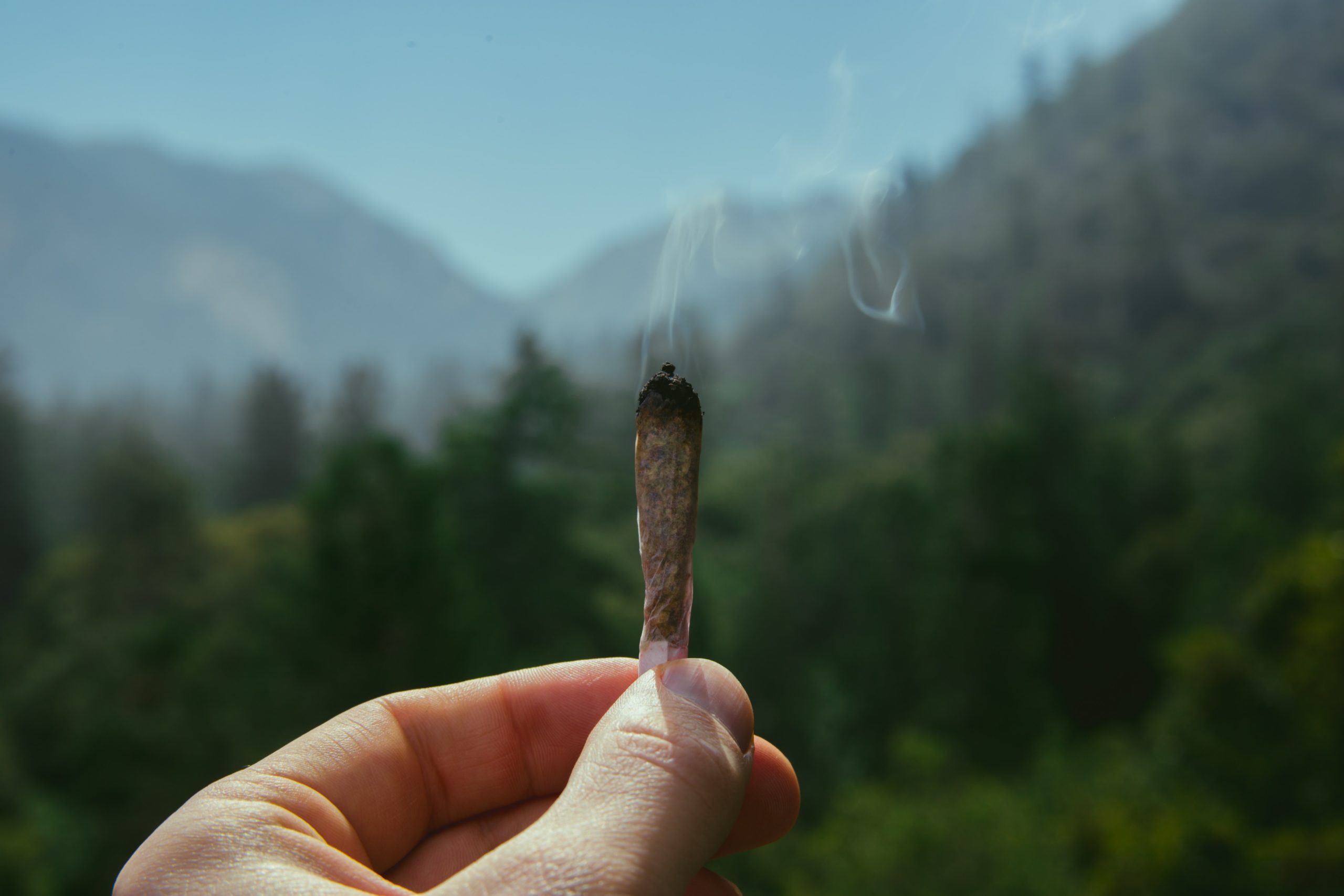 Dr Rosemary Mazanet of the Centre for Medicinal Cannabis takes a look at the opportunities and obstacles on the cannabis landscape. Republished with permission. Despite prohibition and negative stigma over the past century, enthusiasm is growing for cannabis as a good treatment choice for many patients. In reality, cannabis has been used as a medicinal product … Continued 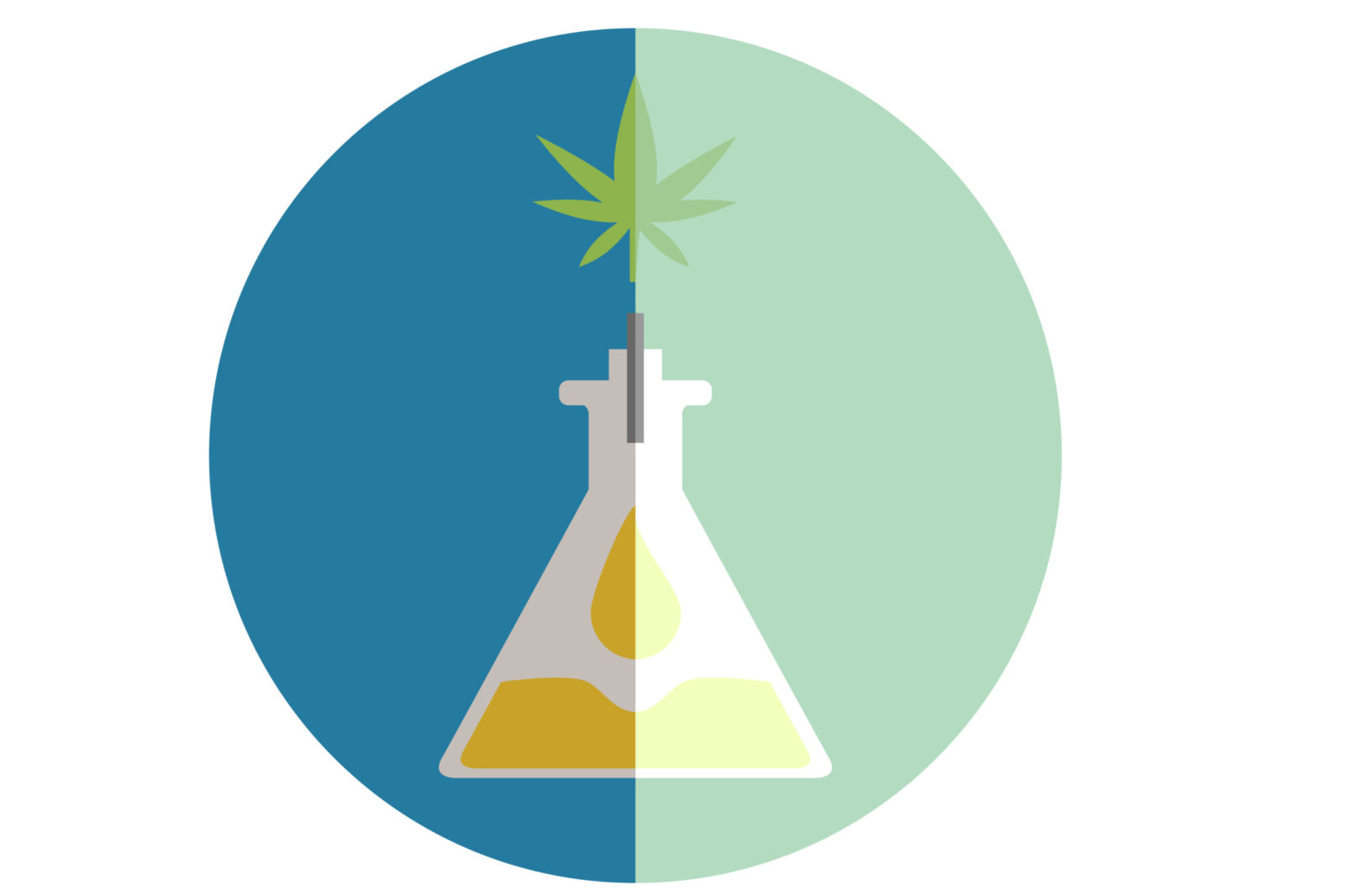 It was our local cricket clubs’ AGM the Friday before last. The craic was good. Plenty of slagging, a few beers and heated debate. Very much business as usual. Saturday came, and with it, a trickle of news reports on the Coronavirus. Nothing overtly alarming; it was for the Chinese to deal with at that … Continued